The Fens - On Cursewoods and 1d20 Weapon Enchantments 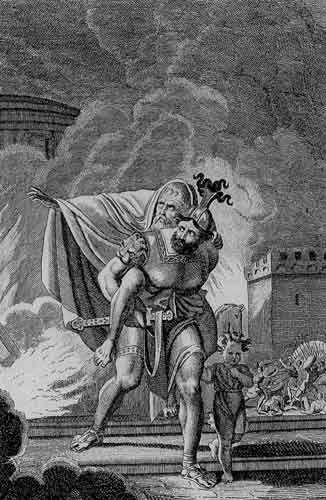 Armed with a shoddily-drawn map courtesy of a travelling merchant and what some might loosely refer to as directions to our destination, I set out with my hired elven guide and my both ever-faithful and long-suffering students. The sediment that flows through the Lachlannan fens has forever been a point of contention among scholars and it was my intent to discover as much as I could about this phenomenon in hopes of putting the debate to rest.

Deeper into the fens where the hillocks swell, we came across a number of lush copses. The sheer quantity of foliage was staggering, and they provided abundant natural shelter. As our group set up camp for the night in one such grove, our elven guide pointed out a particularly large bog-hemlock tree that was growing sideways. The tree was bent at a dramatic ninety-degree angle, its limbs stretching out towards the water as if they were grasping hands.

These hemlocks are what our guide described as the 'cursewoods' of the local tribes. They were one of the few objects that I had hoped to study when I set out on this fatiguing journey. One of the texts that I obtained from the merchant details these cursewoods at length, for those unfamiliar with the theory of such things.

Magic does not naturally have an inclination to one polarity. Magic that harms and magic that heals (lit: undoes harm) are the same, and it is only by arbitrary naming that we can call them siblings rather than two sides of the same creature. The fens that flow through Lachlannan lands contain groves of the hemlock tree (lit: curse-drawing wood) that are nourished by the magics that linger in the fen waters.

Absorbed magic can be found in the bark (tl note: tree-flesh?) of the hemlock tree. This serves two purposes; first the bark may be stripped from a young branch and powdered for use in various unguents and ointments. Second, a stripped branch may be immersed in the fens. The magic that flows naturally in Lachlannan-blessed waters will infuse the branch.

Split an infused hemlock branch into long splinters. Take the powdered hemlock bark and mix with scented herbs. Mix bark and herbs thoroughly, let rest in direct moonlight for 6 hours. Add purified water until mixture is of putty consistency, evenly apply to young branch twigs leaving a section bare at the base.

The incense may be applied during the creation (tl note: uses childbearing metaphor here, refers to crafting metal and wooden goods? possibly also gem-cutting, uncertain) of various objects. Burn the incense in a low-chambered room when you are placing the finishing touches on an item. For arms and armor, do this at sundown. For tools, sunrise. All other items should be infused with incense (lit: smoke-blessed) during the dead of night.

It is difficult to ascertain what magics the various woods have absorbed before the enchantment ritual is completed. Below is a list of common weapon ensorcellments that you might encounter. 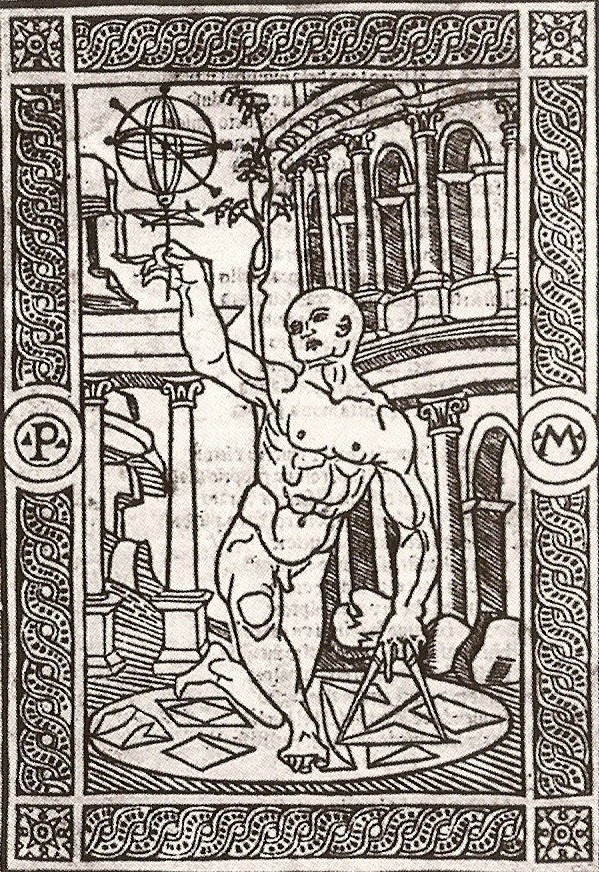 The weapon is rendered either mostly transparent or entirely invisible. Oftentimes, the effect wanes during the day and replenishes at night. Can sometimes only influence certain parts of the weapon, such as the blade or the spear-shaft.

Anything enchanted with this weighs a fraction of its normal weight, varying from negative - tends to float away if not tethered down - to faintly light, as if it were hollow.

The weapon cries when unsheathed or unwrapped. Sometimes includes tears. On occasion, only cries when near certain monsters or geological features such as rivers or bottomless pits.

The weapon changes shape under certain conditions. Most often seen as a blade that grows longer or shorter between dusk and dawn.

The wielder of the weapon has a difficult time recalling past events. Can often be beneficial for those suffering under trauma, but the intensity of the enchantment can sometimes render a person entirely non-functioning.

Anyone struck by a weapon with this enchantment finds that the wounds are more difficult to heal, sometimes impossible without the use of healing magics. Occasionally causes the wielder to experience the same effect, when injured.

A powerful ceremonial enchantment. When drawn, may compel those who see it to either speak only the truth, or only to speak falsehoods. Oftentimes subtly alters the behavior of the wielder to lean towards one or the other as well.

When a weapon with this enchantment strikes a hard surface such as rock or metal, the sound is loud enough to deafen anyone in the nearby vicinity. Useless on bows, but coveted on arrows.

Any living creature slain by this weapon is melted down into a colorful, gelatinous ooze pile. When particularly strong, injuries sustained by these weapons leak ooze rather than blood.

The wielder of a weapon with this enchantment can hear the thoughts of nearby creatures - in the form of hushed whispering and murmurs. Unless the thinker is focusing on one thought intensely these words are unintelligible, which can be a maddening experience.

Any weapon with this enchantment may be thrust into fertile soil. Over the next few hours, a plant of some variety will grow around the weapon. Once fully mature at the end of this period, the weapon can often be removed without harming the plant.

Anything inflicted with this enchantment can, on the utterance of a Word of Power, transform into an animal or transform back into a weapon.

A weapon with this enchantment causes light sources nearby to dwindle. Over the course of a few minutes, all non-magical fires will slowly grow weaker until they eventually extinguish.

Marks etched or traced with this weapon will glow a faint green for a week.

This ill-omen of an enchantment causes the weapon, once it has tasted blood, to pull towards the creature it injured until either they are dead or it has sampled another's life-essence.

The bearer of a weapon with this enchantment will find themselves perfectly lucid in their dreams and nightmares. Those effected by this ensorcellment will need either twice or half as much sleep to become rested.

Any weapon with this enchantment will never produce noise, regardless of what it strikes.

The mere presence of a weapon with this enchantment will cause extraplanar beings to feel uneasy, or even sick until they return to their native plane of existence.

This enchantment will alternate between causing nearby living things to wax and wane. During the day, plants will wither and the infirm will sink closer to death's door. At night, this is reversed.
Labels: Fey Magic Magic Items Objects Ramblings Swamps Trinkets Watery Hellhole Weapons